A corner where the atmosphere and cordiality are blended with fine dining, surrounded by lush vegetation, with a botanical garden and a friendly atmosphere.
The cuisine we have chosen is mainly Italian traditional type, with fresh homemade pastas, spices and vegetables produced in our vegetable garden, top quality meats, desserts from simple and appealing taste.
Also the winery reflects our philosophy of life, with big names but in a quiet sobriety.

our ingredients are fresh

The restaurant, opened in February 2009, received acclaim from the very beginning, increasing year by year its loyal customers.

Marmalades and jams are obtained from the organic fruits grown in the garden of the owners.

Bio food is the best

The restaurant opened in February 2009, received acclaim from the beginning, increasing year by year its loyal customers.

The management is family-run.

The owners Giuseppe and Monica tried to create the dream of an Italian farmhouse in Costa Rica.
After a hard work of land drainage, created a garden full of fruit trees and native endangered trees, where many animals found refuge thus preserving the fauna of the place, such as: “ardilla” squirrel, green iguana, “mono” monkeys ...
They also take care of a small production of Mariola honey and a small "cafetal" to improve the taste of a handmade coffee.

Giuseppe and Monica take care to serve traditional Italian dishes according to the rules of the original tradition and maintaining the care of a leaven at least of 24 hours for the pizza mixture.

The restaurant also offer homemade pasta (also whole meal) and desserts prepared with jams and marmalades obtained by the organic fruits of their garden. 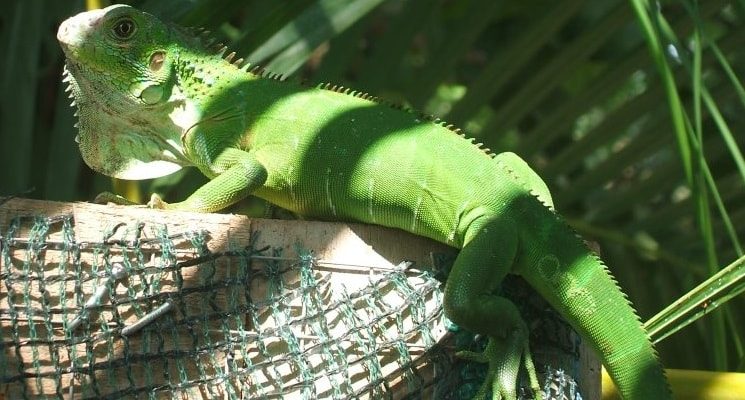